Concord Church began with 230 charter members on June 22, 1975 in the Carr P. Collins chapel on the campus of Bishop College. Five members were key in helping Dr. Bailey develop a church that would be influential in changing the lives of people and have a positive impact on the community -  Alberta W. Blair, G.T. Sims, Johnny Ashford, Albert B. Page, and Alma Gate-Fullylove 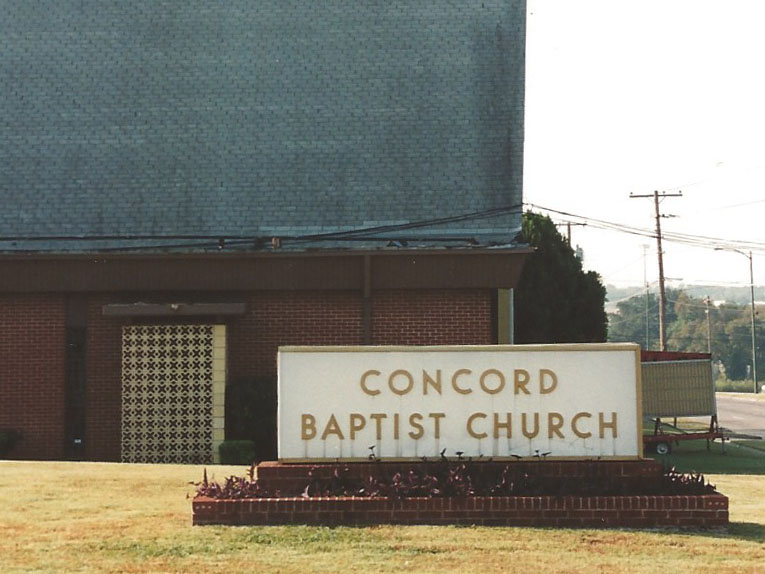 The early years were full of growth for Concord Church. In just six months we purchased our first property at 3410 South Polk Street. Through the 80’s membership grew by 20 or more each week. In response to these growing pains, Concord introduced church staffing – one of the first African American churches to do so. The Lord sustained us during this period and His grace was sufficient as the Concord Center for Biblical Studies (CCBS), and the Substance Abuse and Women's Ministries were launched. 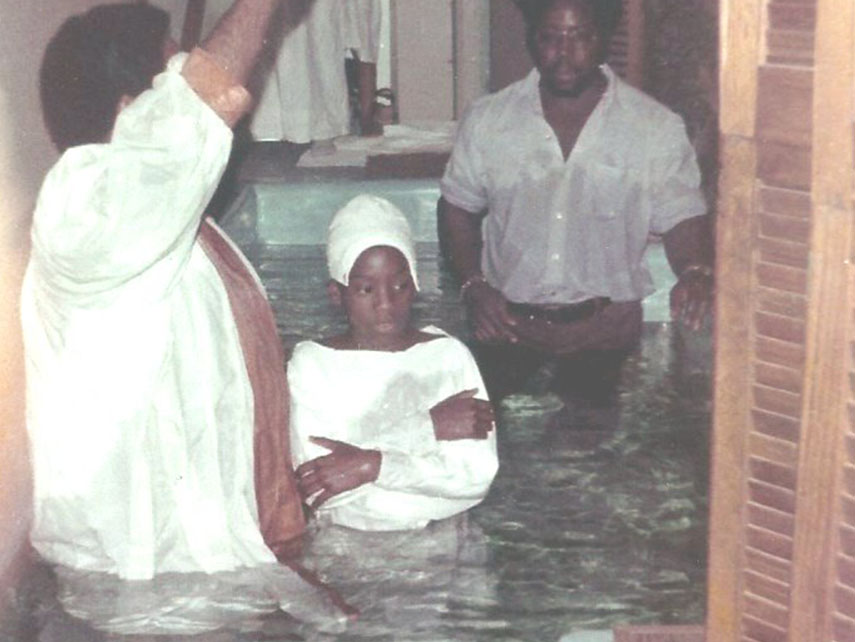 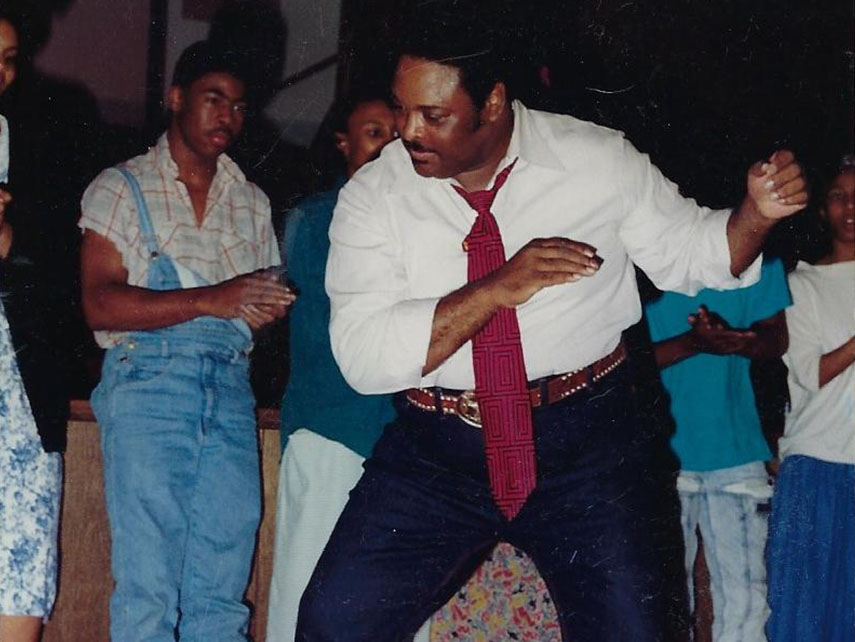 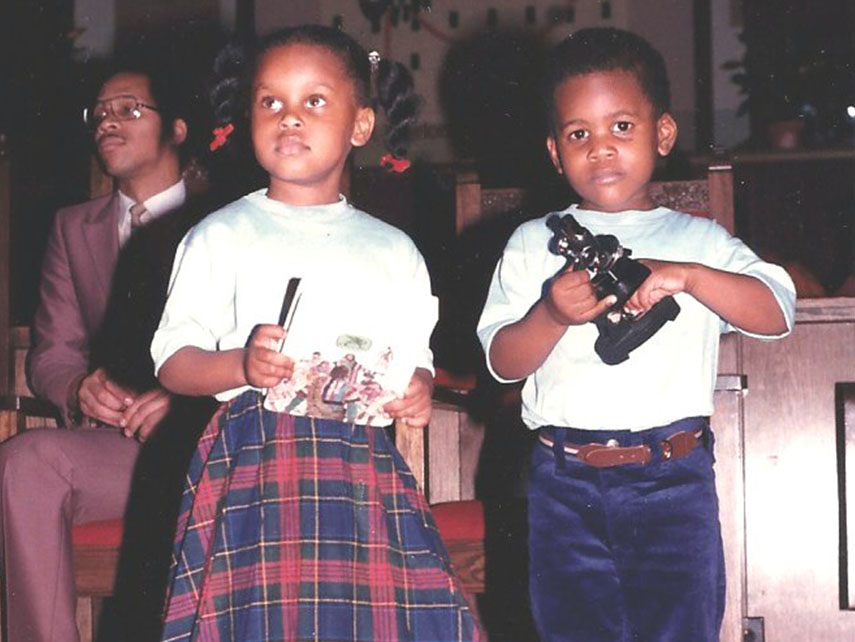 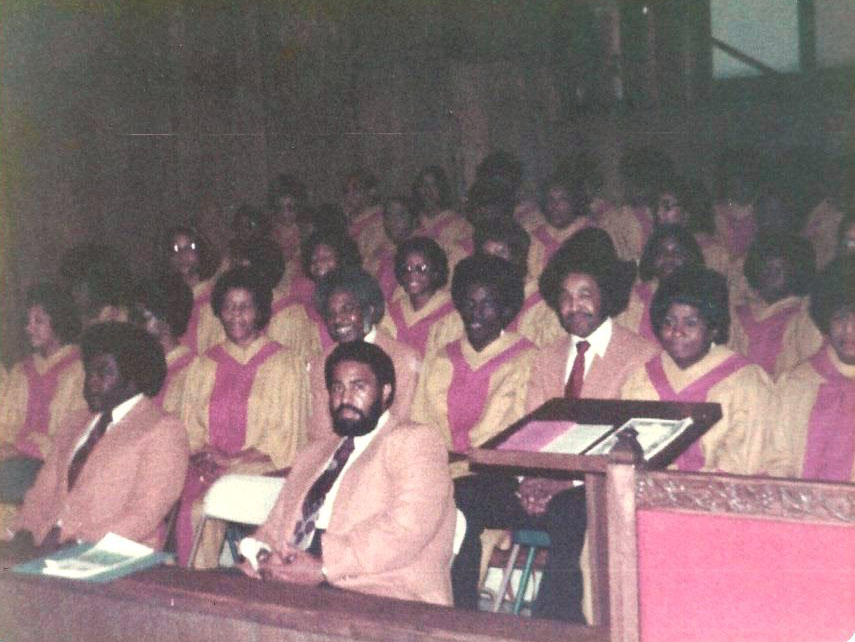 As the church’s leadership matured, Pastor Bailey established a Council of Elders to partner with him in leading the church forward. In this time we were able to burn the mortgage notes on three different properties. In 1996, Concord purchased a 24-acres of land and an existing church facility equipped with a 2,000-person seating capacity. This site on 6808 Boulder Drive (now Pastor Bailey Drive) would provide the space necessary for the church to expand its ministries and reach into the community.

In 1999 our theme was Saved to Serve and our CMBC Learning Center and the Concord Senior Center were both launched. In 2000 the theme that helped us shared Christ with more than 10,000 people was Share the Joy. In 2001 we began Reclaiming the Village and began our annual financial commitment to our students with a scholarship program in the amount of $100,000. 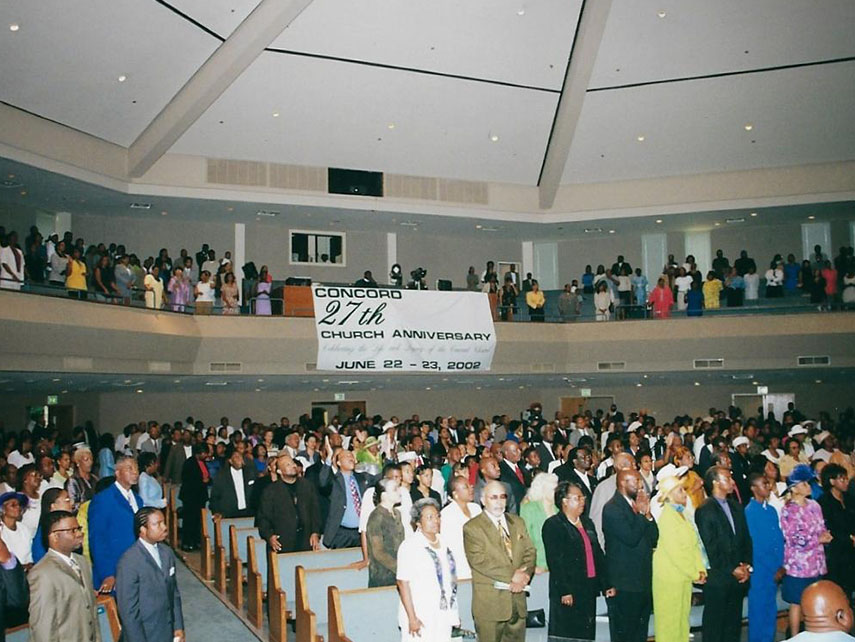 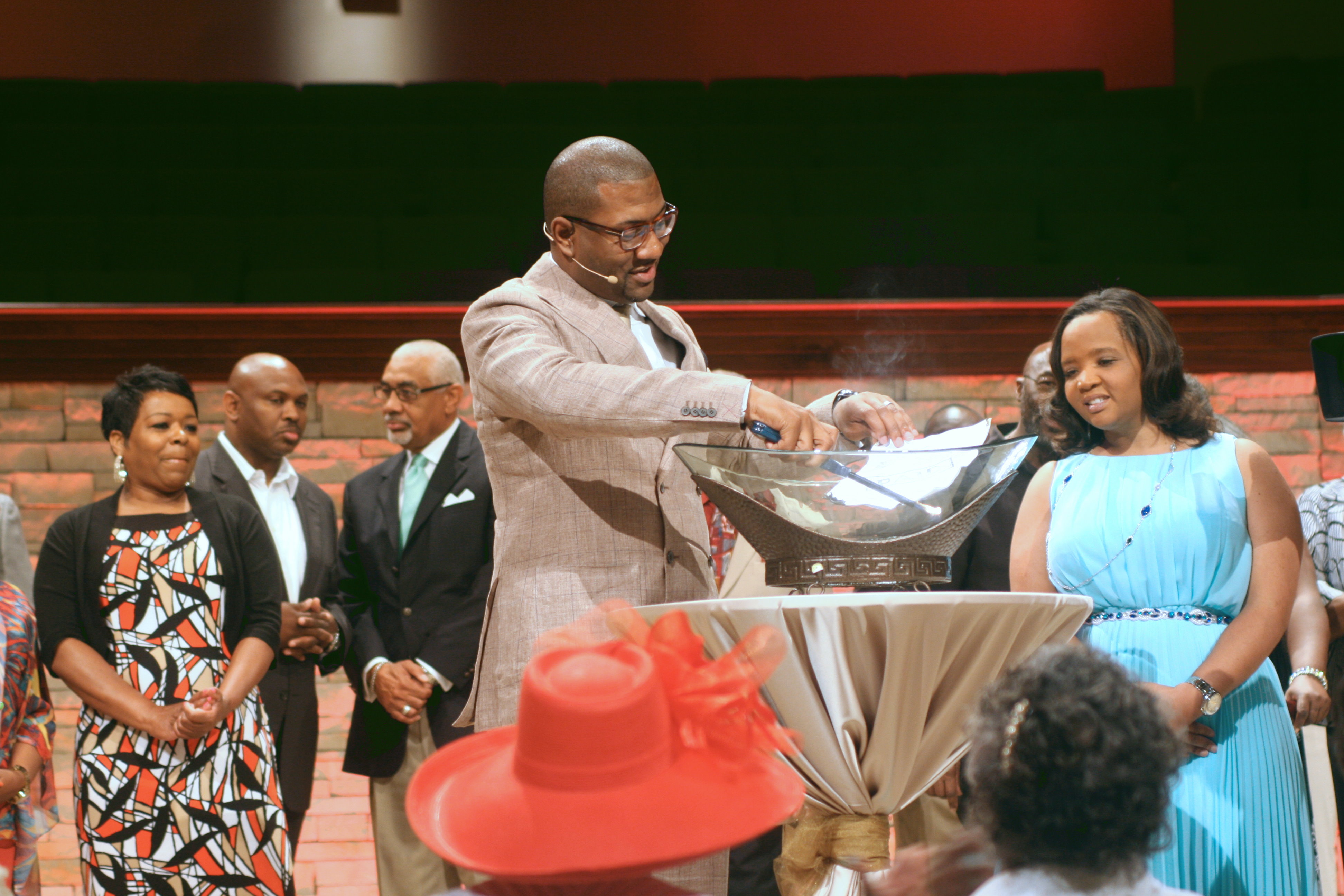 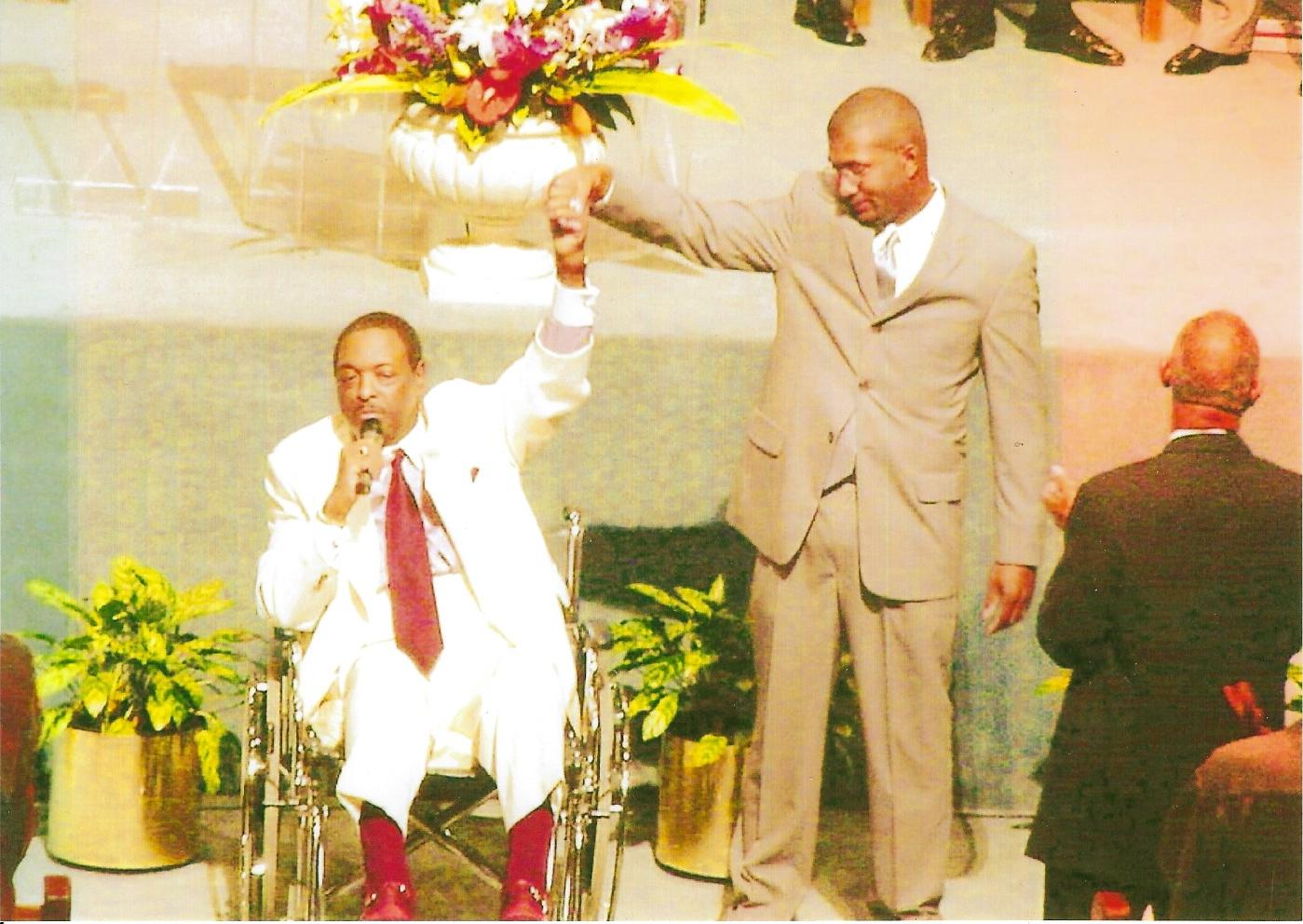 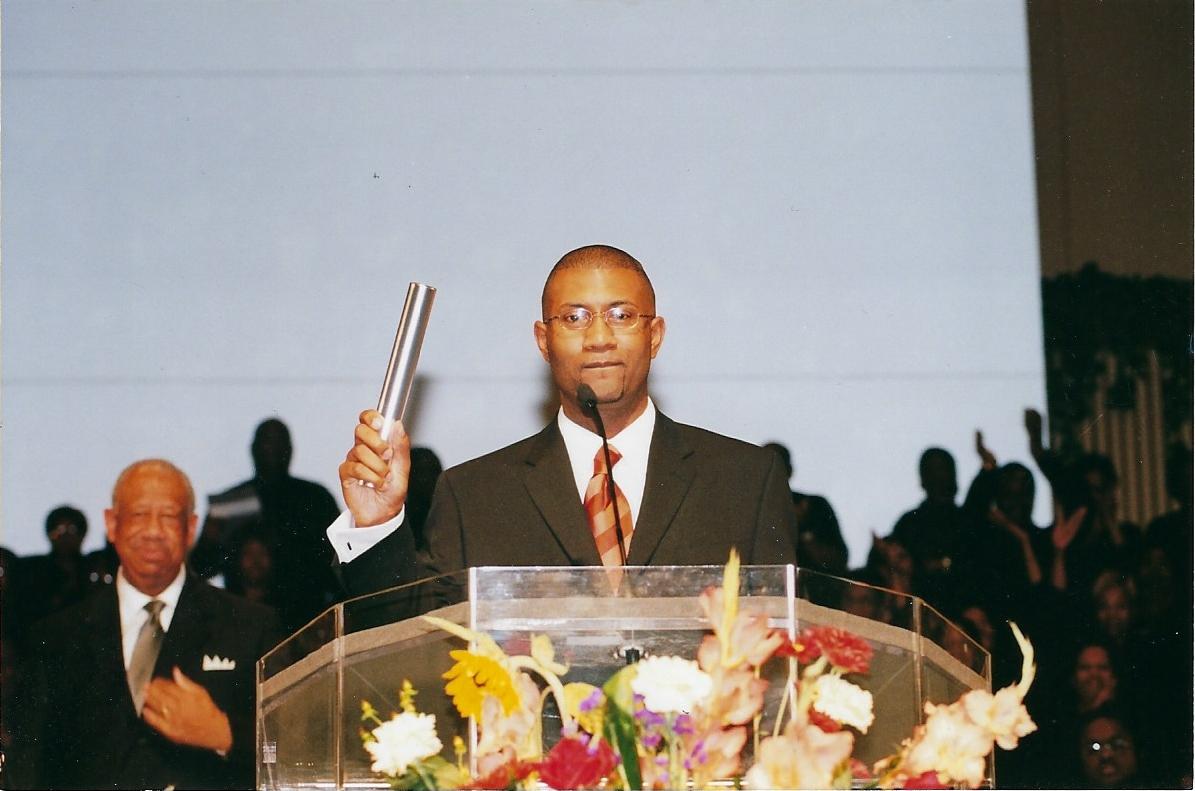 During this season, we also witnessed Pastor Bailey's valiant fight with cancer. As we prayed and continued to grow through his health challenges, continuing the emphasis on discipleship, Pastor Bailey prayerfully selected his successor, Pastor Bryan L. Carter, in August 2002. He immediately began grooming him to take Concord to the next level. After twenty-eight years of invaluable service, Pastor Bailey went to be with the Lord in October of 2003.

Pastor Carter immediately led a renewed focus on Concord’s mission of being “A Church That Makes a Difference.”  We strengthened our foundation by annually concentrating on one of these five pillars: membership, maturity, missions, ministry and magnification.  Concord once again became one of the fastest-growing churches in the country.  From 2008-2010, we went from two worship services to four worship services, adding one in each of the latter years.

In 2011, we adopted the mission “We Grow People” and focused on helping people to grow to their full potential in Christ. We specially emphasized men’s ministry and women’s ministry and saw great success. We also focused on the community and missions. We took mission trips to Ghana and Haiti. We served the community through a mass wedding for cohabitating couples, job fairs, Make a Difference Day , food pantry, Harmony CDC reestablished and we encouraged our members to get involved. 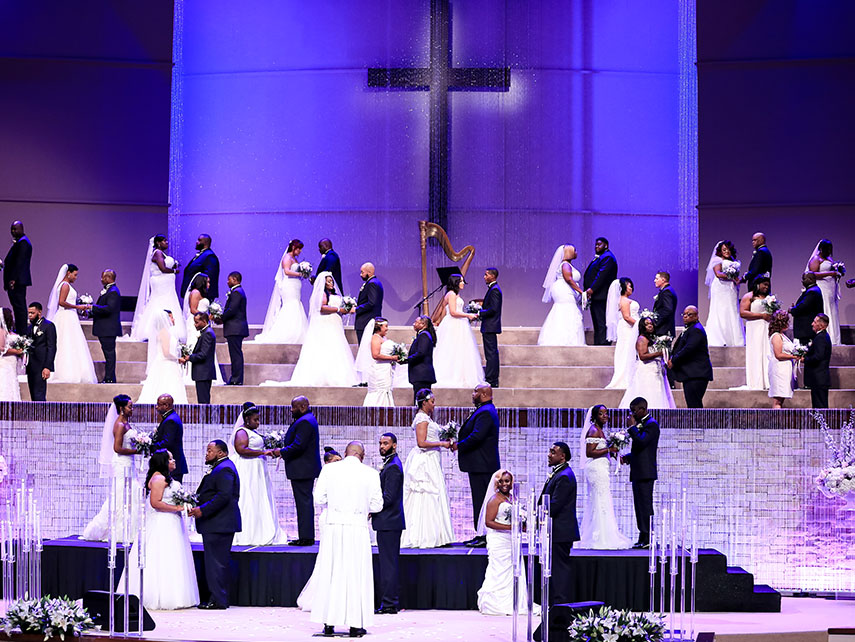 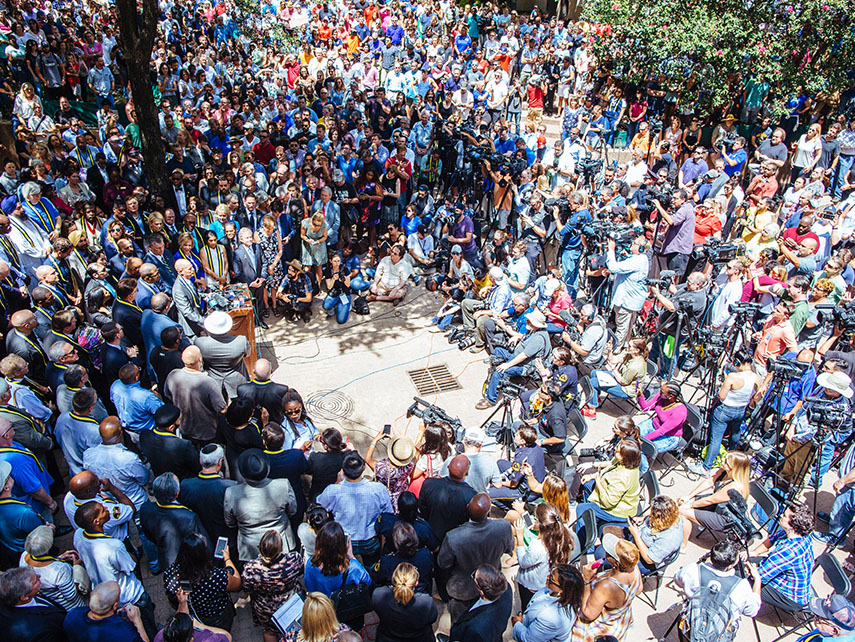 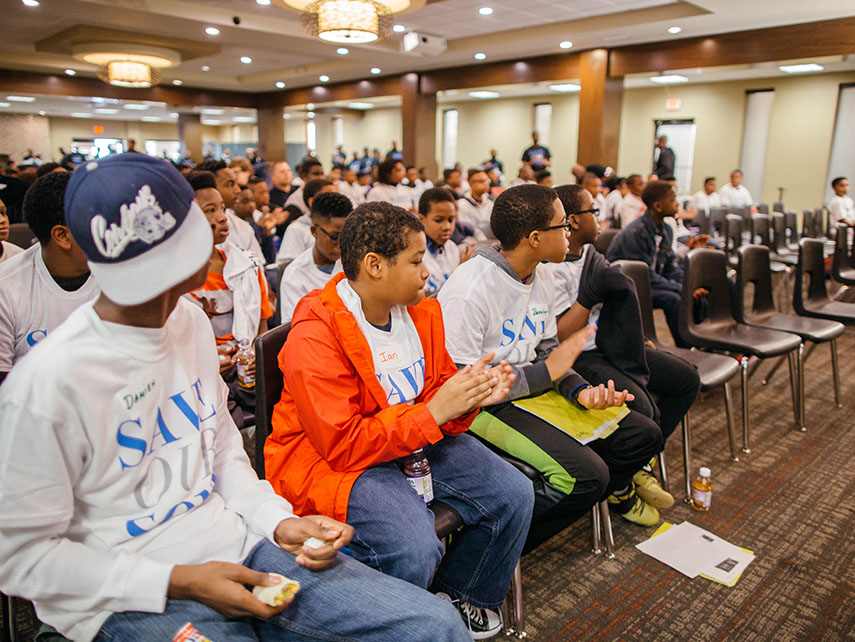 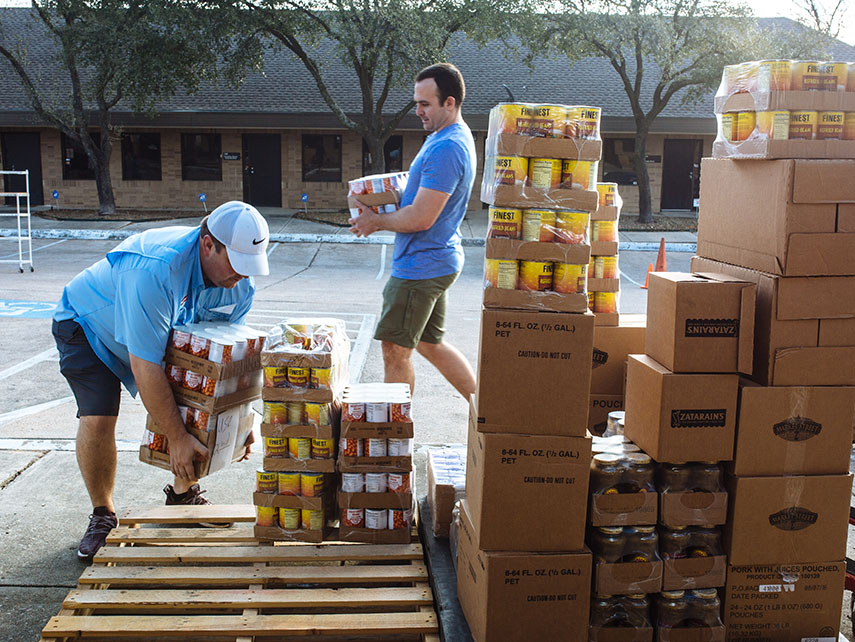 JOIN US FOR SUNDAY SERVICE AT 9AM | 11AM

We believe that in times of crisis, we need a strong church.  Even as we make adjustments in this current season, we are praying for healing, restoration and peace in our nation and world!!